Released by Nomad Snakepit Productions and exclusively distributed in the USA by NWN:

Illska, founded in 1992 by Draugen, who later played drums on the infamous debut mini album of Dark Funeral and all the Svartsyn albums until 2010. Their only recording, one of the most important demo-tapes from the old Swedish black metal underground was released upon the earth in 1993. The split with Chalice (pre-Svartsyn). Draugen was joined by Kolgrim (Unpure, ex-Svartsyn) on vox & bass and Hräsvelg (ex-Unpure) on guitars. 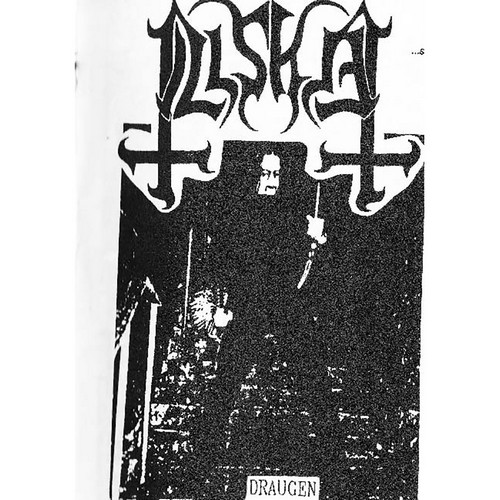 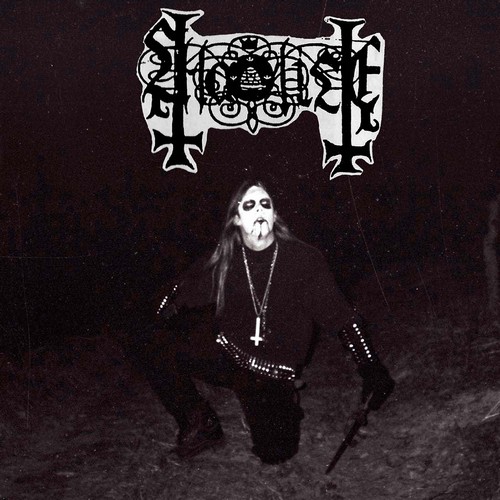 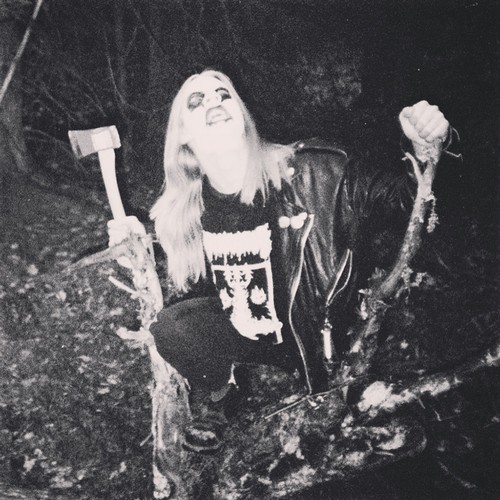 Chalice: Ornias (Svartsyn) – Guitars & Bass Tormentor – Drums & Vox The long sold out demo was re-released on vinyl and cd in 2021 by Nomad Snakepit Productions. The LP, pressed on ghastly white vinyl, comes with an A2 poster and an extensive 12” insert. Hand numbered to 300 copies. The CD comes in a 6-panel digipack and is limited to 250 copies.