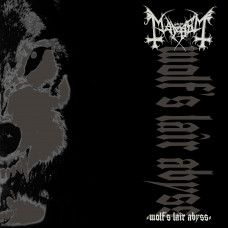 Wolf's Lair Abyss by Mayhem Mayhem need no introduction. The legendary band has been a league o.. 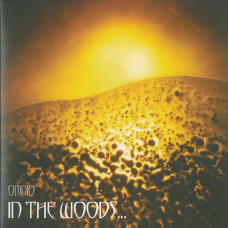 Omnio by In The Woods... Where In The Woods… already blended in prog elements in their classic paga.. 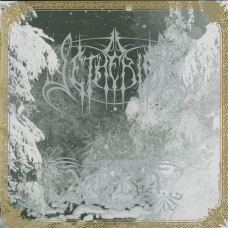 One of the most important Swedish black metal albums from the nineties re-issued on limited lp with .. 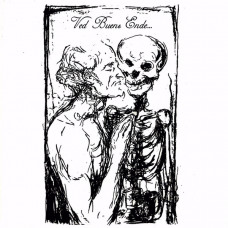 Ved Buens Ende "Those Who Caress the Pale" LP 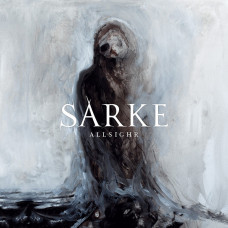 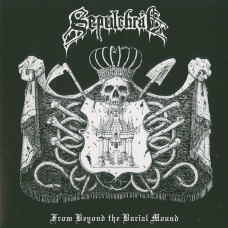 Sepulchral "From Beyond The Burial Mound" LP

From Beyond The Burial Mound by Sepulchral Hailing from the Basque country of Spain, the wretched e.. 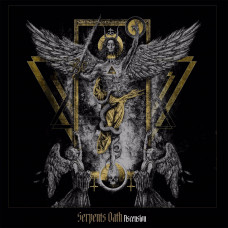 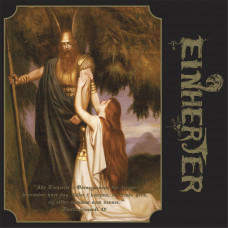 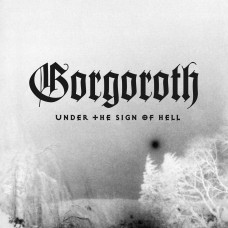 Gorgoroth "Under the Sign of Hell" White Marble Vinyl LP

Driven by the masterful riffing, the raw and cold drums and vocals, the third and even so unique mas.. 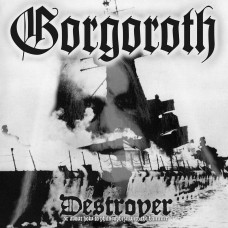 With no further introduction needed, the early Norwegian black metal band Gorgoroth had been crushin.. 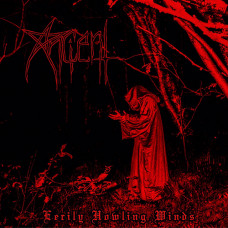 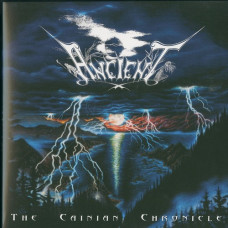 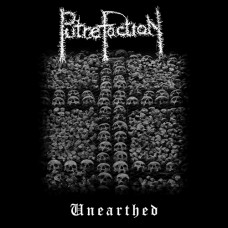