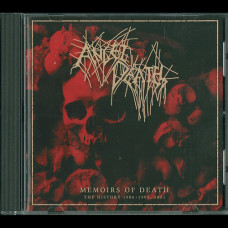 Hailing from Rieti, central Italy, ANGEL DEATH is one of the most feared and ancient names in the It.. 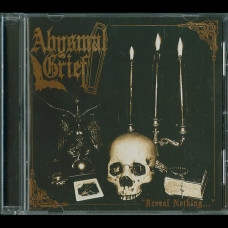 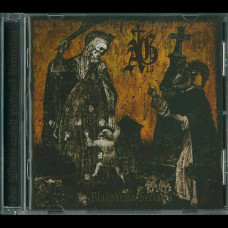 Fifth full-length of the Italian masters of darkness & doom... 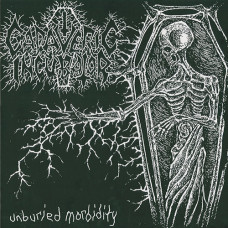 Unburied Morbidity by Cadaveric Incubator Terror From Hell Records is proud to announce the re-rele.. 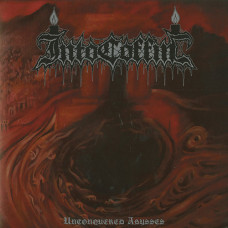 Unconquered Abysses by Into Coffin Terror From Hell Records is proud to present the second full len.. 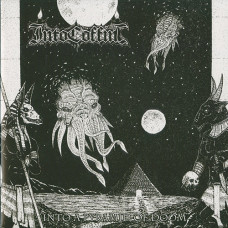 Into Coffin "Into A Pyramid Of Doom" Double LP

Into A Pyramid Of Doom by Into Coffin.. 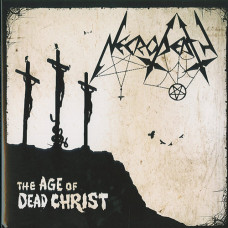 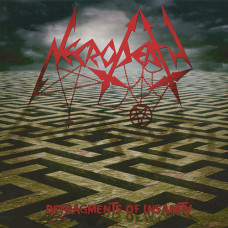 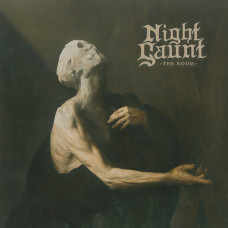 The Room by Night Gaunt The Room’s aim is to convey all the effects that a loss has on the human so.. 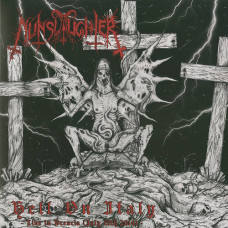 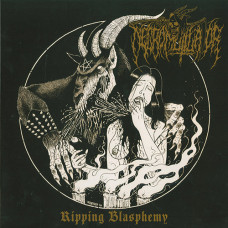 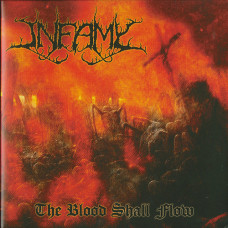 Infamy "The Blood Shall Flow" LP

Debut full-length album called "The Blood Shall Flow," released in 1998 via Qabalah Producti.. 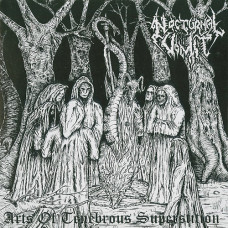 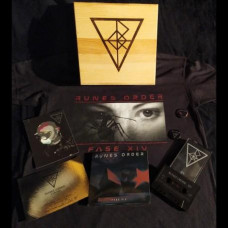 FASE XIV by Runes OrderLimited to 100 copies The project started in 1988 and after more than 30 rel.. 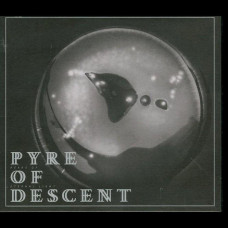 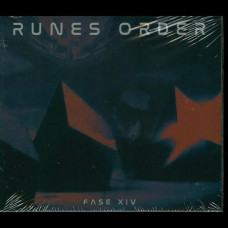 FASE XIV by Runes OrderThe project started in 1988 and after more than 30 releases in 3 decades, the.. 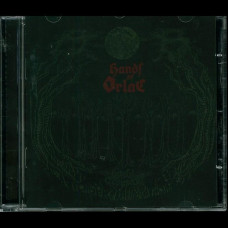 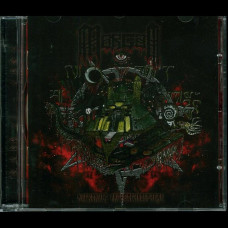 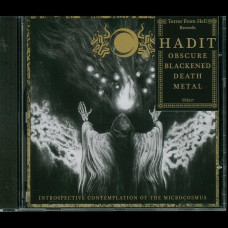 Introspective Contemplation of The Microcosmus by Hadit.. 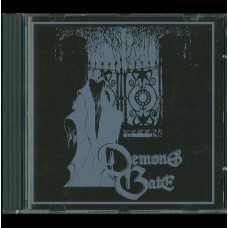 Not the same recording but you get the idea:   ..