Buried by Time and Dust Records 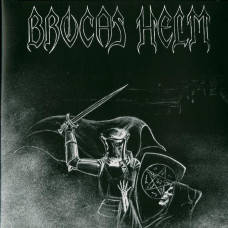 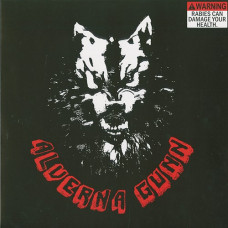 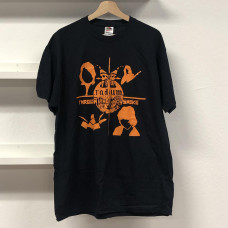 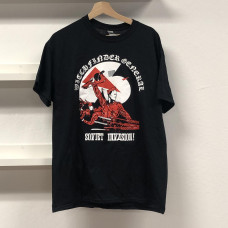 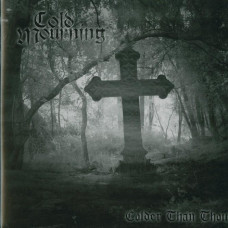 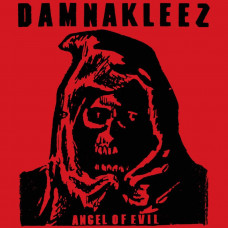 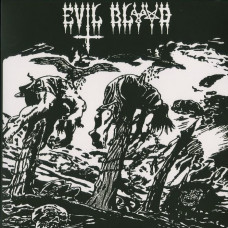 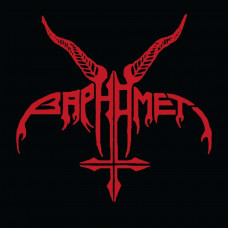