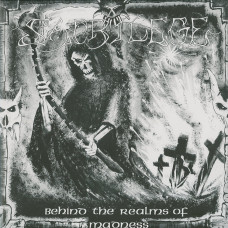 Sacrilege "Behind The Realms Of Madness" Double LP 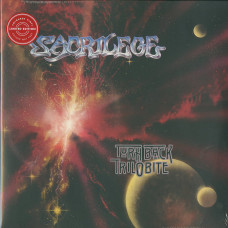 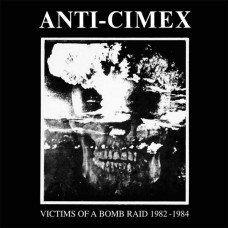 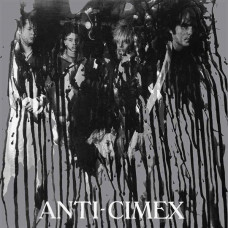 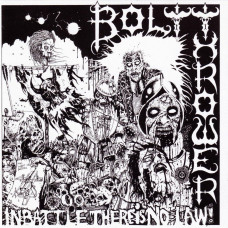 Bolt Thrower "In Battle There is No Law" LP 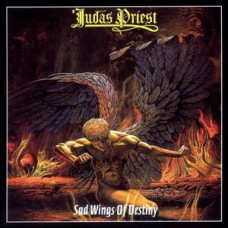 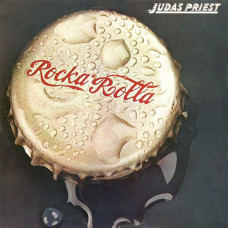 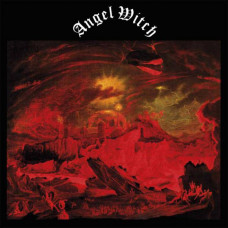 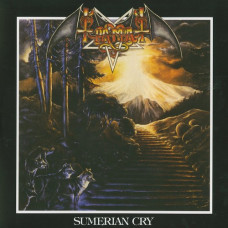 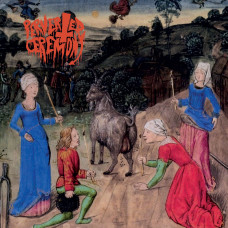 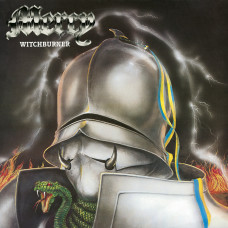 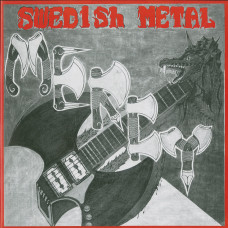 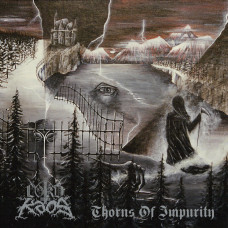 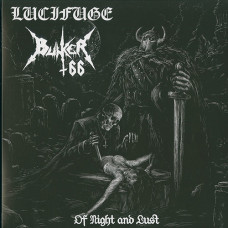 Both BUNKER 66 and LUCIFUGE should be familiar names to those versed in the dark deeds of DYING VICT.. 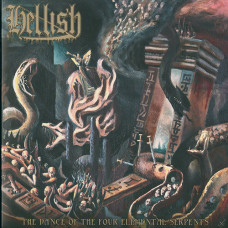 Hellish "The Dance of the Four Elemental Serpents" LP

Since their formation in 2010, HELLISH have become a prolific force on the blackened thrash scene. W.. 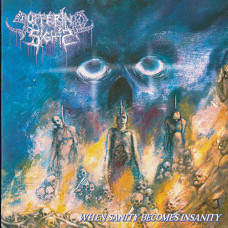 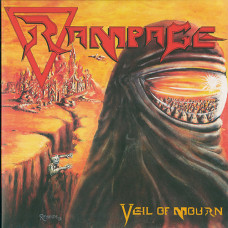 While there have been many Rampages past and present, there was only one RAMPAGE from Australia – an.. 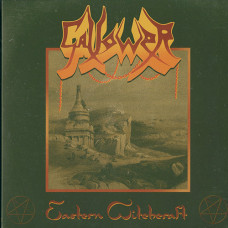 Formed in 2015, Poland’s GALLOWER wasted no time in recording their first demo, Witch Hunt is On, wh.. 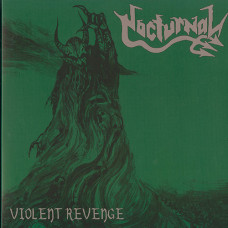 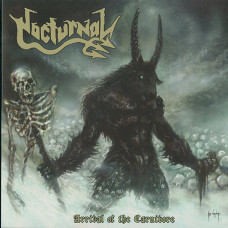 Nocturnal "Arrival of the Carnivore" LP